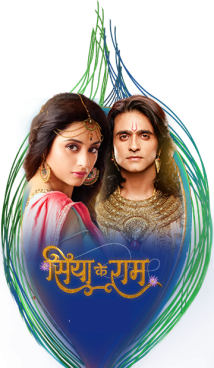 Siya Ke Ram is a retelling of the Hindu epic Ramayan from the perspective of Sita. Giving a completely new point of view to a narrative that every Indian is well versed with, Siya Ke Ram is an exciting merger of the known and the new. As one of the central characters of Ramayan, Sita’s contribution has been underplayed in most renditions of the Ramayan. Siya Ke Ram changes that and brings her to the fore while also assuring visual delight for the audience.