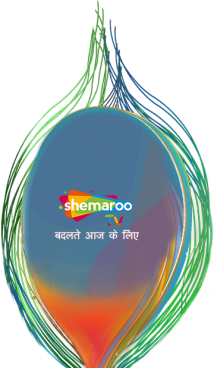 An adaptation of India’s most phenomenal ancient epic, the legends of Ramayan. Prince Ram is exiled from Ayodhya and his loyal brother Laxman and wife, Sita follow him to the forest despite the many dangers it holds. But when Sita is kidnapped by Ravana, the king of Lanka, Rama sets out with the entire Vaanar Sena for her rescue. Witness the idealized heroic tale about the battle between good and evil, from the marvellous imaginations of Ramanand Sagar.