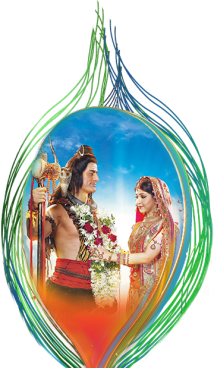 Mahadev is the supreme being and the destroyer of evil. The show’s plot revolve around the story of Lord Shiva. This story of Lord Shiva traces his journey from being an ascetic to a family man. The show also covers various folk stories of Lord Shiva to teach people moral values and ways to get moksha in the Kali Yuga. The supreme God protects common people from evil demons and uncompassionate rulers by taking various avatars in human form. Witness Lord Shiva’s story, his avatars and a union that shaped the universe – his marriage to Parvati!